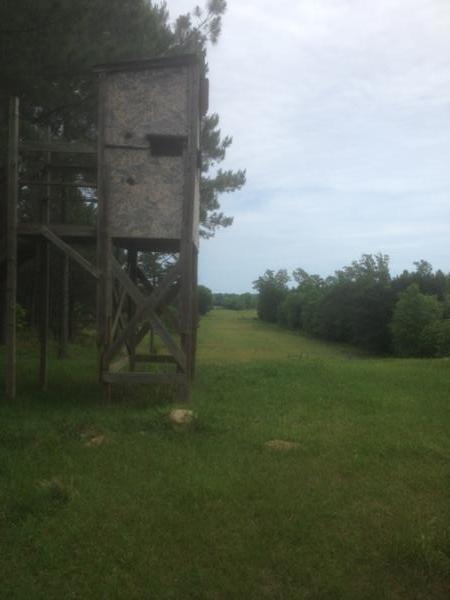 Our first purchase of land was in 1983. Steve McKenna always wanted to own his own land. 90 acres of pasture land came up sale. Even though money was tight, as always, Steve thought it was a good idea.The previous owner was growing soybeans on the property. The previous owner told Steve that he had no problem growing soybeans. The problem was keeping those blank blank deer from eating his beans. Steve knew this was his spot. More land came up for sale next to the Original 90. As usual, money was tight. Steve said, "If we don't buy this other property right next to us, we will be kicking ourselves in ten years." He was right. The price of land, in our area, fell to rock bottom prices because the Masonite Corporation was in a hostile takeover. Masonite owned thousands and thousands of acres in Mississippi. Masonite put all their lands up for sale. This drove the price of land way down. The Original 90 grew to several thousand acres. We have been slowly adding to the acreage over the years. As some of you know, buying land from an estate can take years. We are still buying land. Not only has Steve and Betty, the better half, been adding acreage but they have added grandchildren and adding great grandchildren. THE LORD has blessed Steve and Betty has caretakers of this land if only for a short time. Their children and grandchildren come and partake of the land as often as possible. 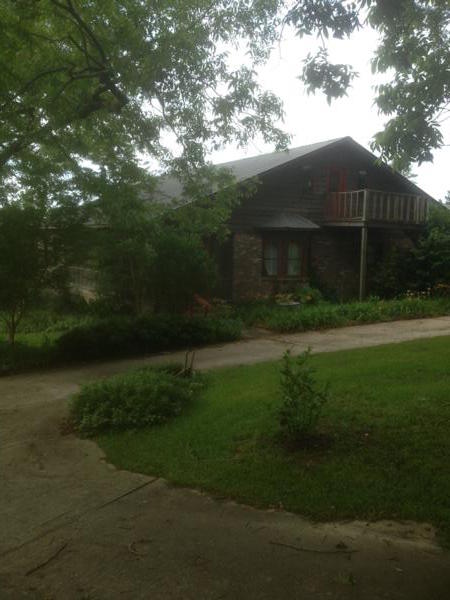 From Ranching to Hunting Outfitters

We also run cattle on a small portion of our ranch. The cattle operation has taught us the importance of soil fertility. We use this information to create quality food plots and enhance our native browse.